The ancient hill fortress built by Ganga Dynasty was later enlarged and strengthened by later rulers of the region.

Nandi hills is the origin of a few rivers such as north Palar, South Pennar, Chitravathi and Arkavathi.

A welcome get-away near Bengaluru! 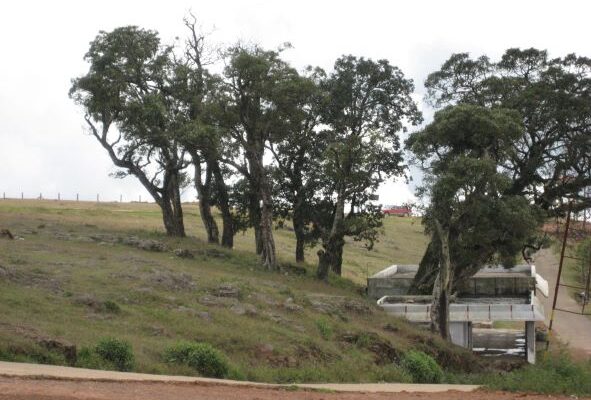 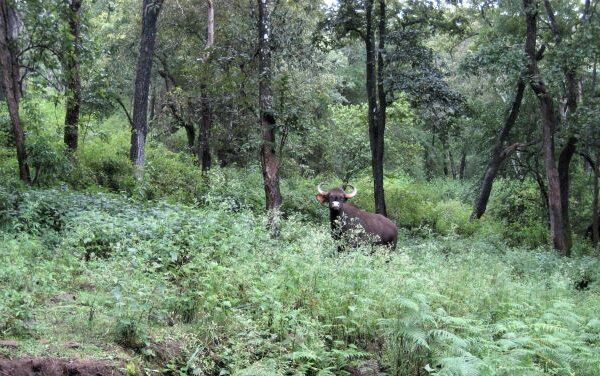