Nagara Fort situated 82 Km west of Shivamogga, Karnataka, was built in the year 1561 by Veerabhadra Nayaka of Keladi dynasty. Later king Shivappa Nayaka (1645-1665) fortified and added many structures to the fort.

The fort is built on a small hill overlooking couple of lakes on either sides, vast tracts of greenery, and Western Ghats at a distance.

Nagara fort takes us back in time… 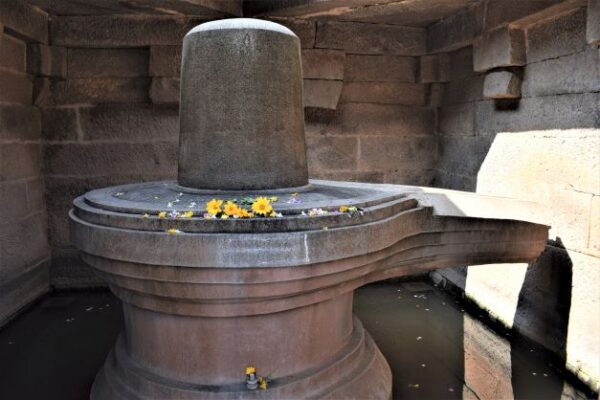